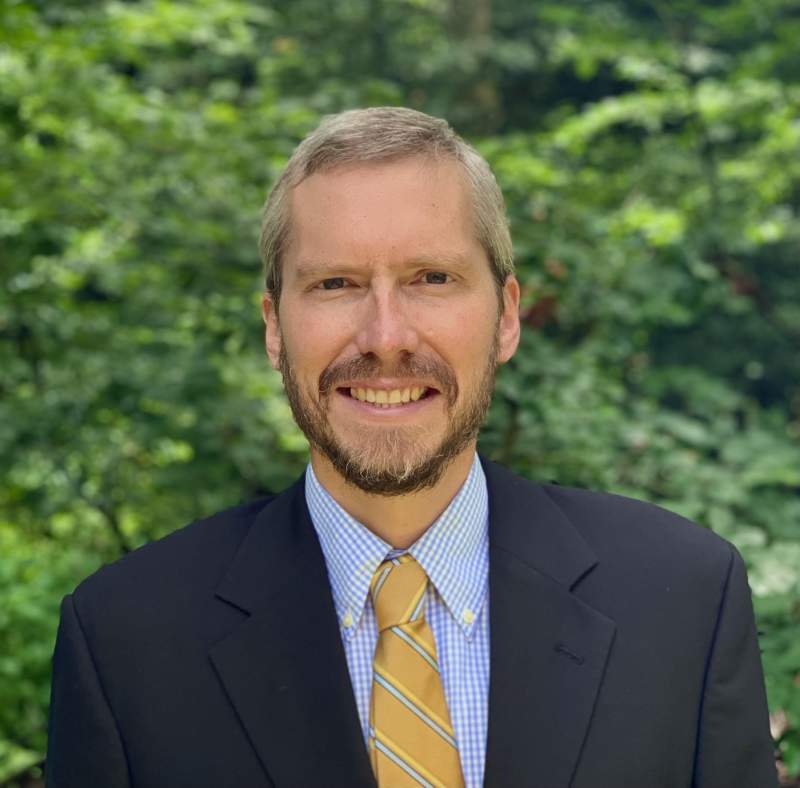 Dr. Bounds was born and raised on the Eastern Shore, like 11 generations of his family before him. He has recently returned with his wife and 4 children to his hometown of Salisbury, MD to serve the patients of Delmarva. His clinical interests cover the breadth of vascular and endovascular surgery.

He has extensive experience and interest in:
Complex endovascular and open aortic aneurysm repair, including arch debranching and treatment of thoracic and thoracoabdominal aortic pathology.
Treatment of carotid disease, including new technologies such as transcarotid artery revascularization (TCAR).